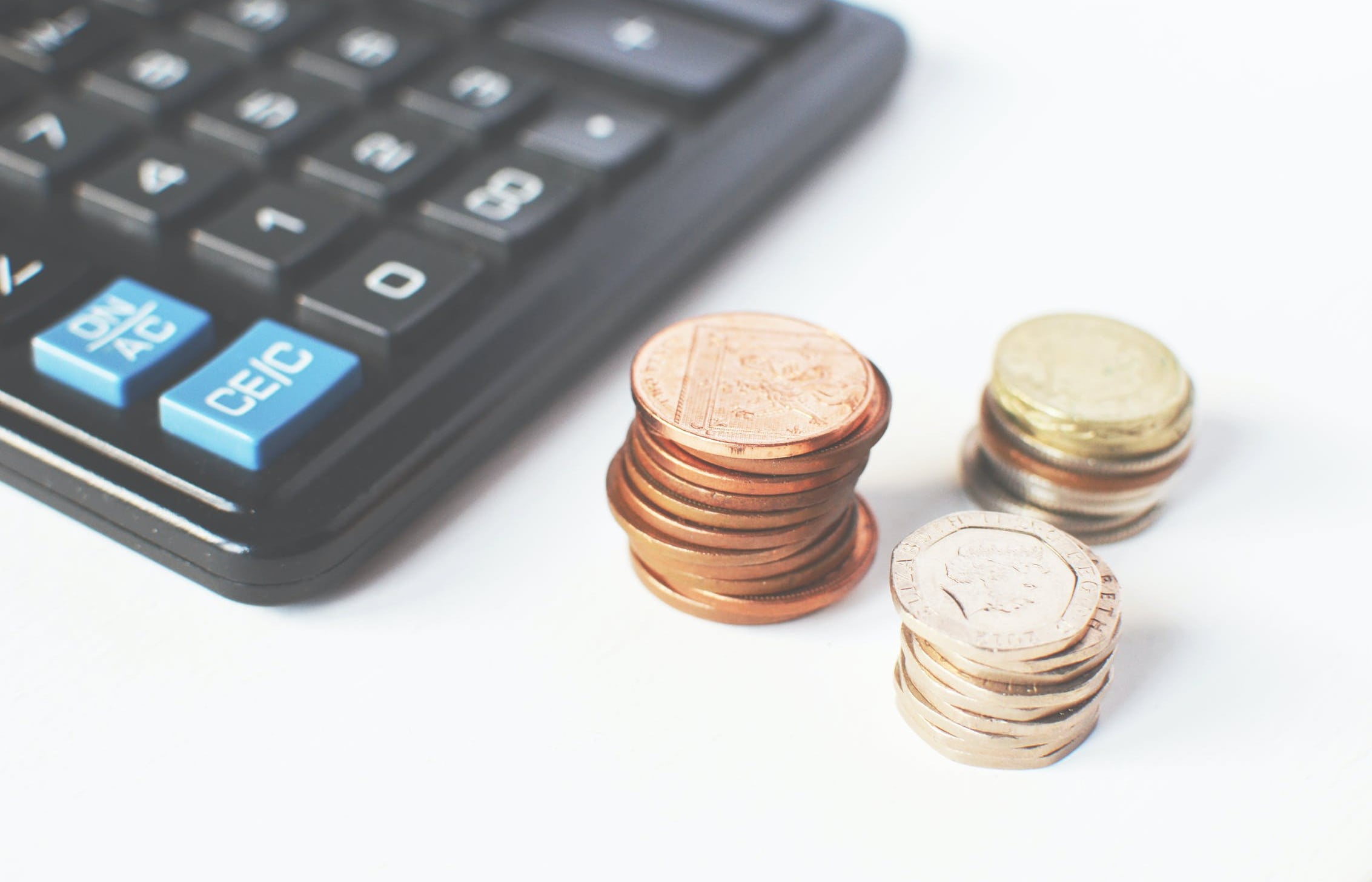 Budgeting can be a fantastic tool to help your money go further. In our latest blog we highlight the basics of budgeting and how you can make the most of your hard-earned cash.

How to get started

Most people know their salary, but it is important to note down your take-home pay – which is how much money you take home after tax and other deductions. You should also include any means of income outside of your salary.

Knowing how much money you have after tax will make budgeting a lot easier.

You should categorise your spending to identify where most of your money is spent. This will help you determine which expenditure will be easiest to cut back on.

Start by listing all your fixed spending – things like monthly bills, rent, mortgage and vehicle payments. Knowing how much you spend on these can be helpful when budgeting.

When you have a good idea of what you are earning against what you are spending – make a plan. Examine where your money is going, and whether you have the capacity to cut back on any of your expenditure.

The first things you should think about cutting back on are commodities: the things you want but do not really need. Perhaps you can spend a night watching a movie at home instead of going out to the cinema? Or produce a more budget-friendly meal at home rather than spending in a restaurant? Try adjusting your numbers to see how much you can afford to cut back.

If you are spending more than you are earning, or if your budget isn’t allowing for as much freedom as you would like, try to scrutinise your expenditure in more detail. You may even benefit from adjusting your fixed expenses – but this can be harder to do if you are in fixed contracts, for example.

At the beginning of your budgeting journey, it is easy to become overwhelmed.  Consider the possible pitfalls of budgeting outlined below:

Budgeting can be a fantastic way to manage your expenditure and essentially save money. By planning carefully, and being strategic with your budget, you can achieve more from your money. 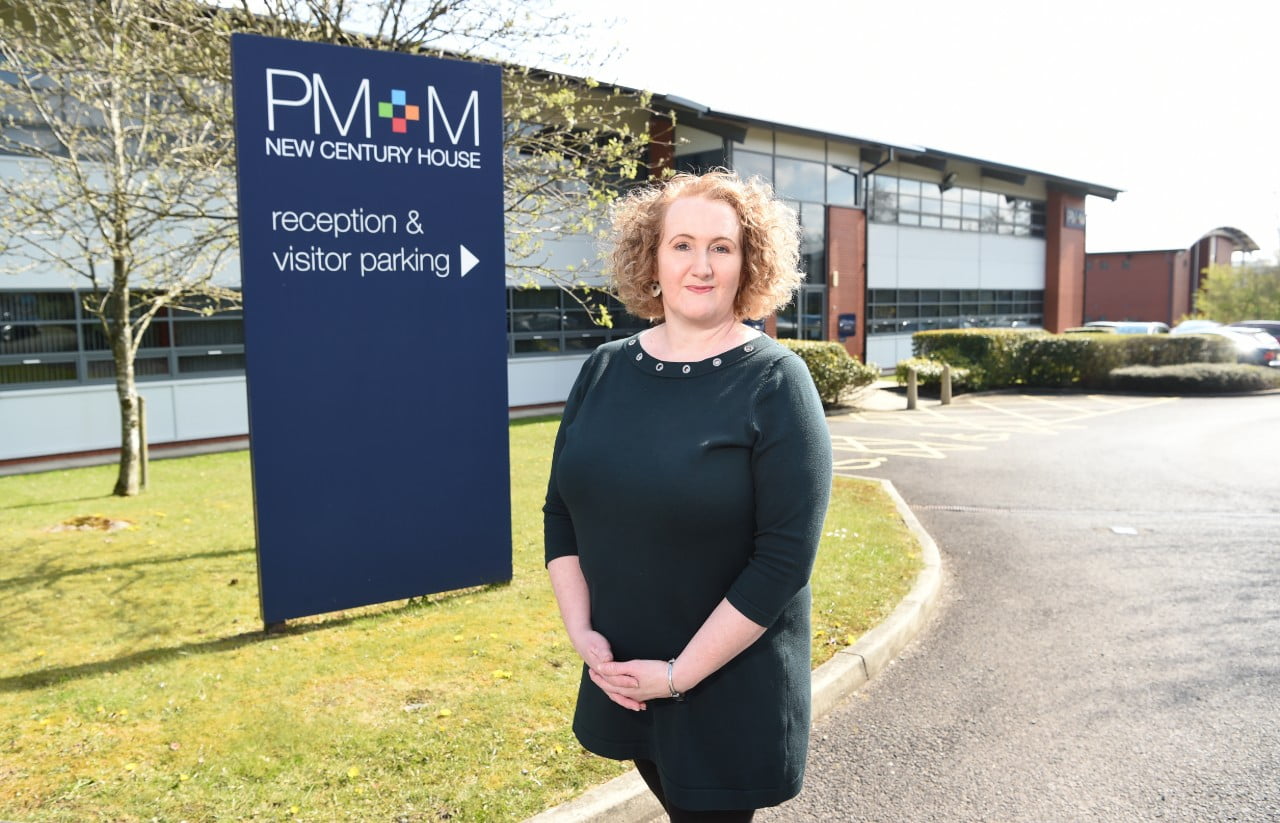 The Chancellor was hugely positive in his Budget Speech but actually this Budget threw up no real surprises which was mainly due to the numerous ‘leaks’ that some may cynically argue was an attempt to steer the media narrative in advance of today.  There was lots of great news around boosting spending across the public sector.  However, the Chancellor is very clearly pushing the burden for paying for that onto business, with the National Living Wage Increase and scheduled corporation tax rate increases adding a significant burden to business.  He seems to be banking on this plus the benefits of economic growth increasing the overall tax take to fund us out of Covid.

From April next year, firms employing people on the National Living Wage will be facing more than an 8% increase in the cost of employing people when you combine the rise in the National Living Wage and the introduction of the Health and Social Care Levy. The limited tax reductions announced today, such as the reforms to business rates and the cancellation of the planned increase in the multiplier, won’t do much to allay their impact on the industries that have been hit the hardest including those employing the lowest paid workers. These are the very sectors that have already been pushed to breaking point over the past 18 months and are still facing chronic people shortages and rising energy costs. Despite these pledges, they will have the unenviable, and potentially critical decision, of whether they absorb or pass on these costs to their customers simply in order to survive.

Whilst the extension of the enhanced annual investment allowance for capital expenditure is welcomed, it will affect relatively few businesses. The planned 2023 increase in Corporation Tax from 19% to 25% will add significantly to the tax burden faced by companies of all sizes.

The next phases of Making Tax Digital and basis period reform for unincorporated business will add to the tax compliance burden faced by business owners, heaping even more financial pressure on the UK’s already strained SME sector. Whilst a move to real time tax reporting can’t be argued against, the Government needs to be careful to minimise the impact on businesses.

When you combine all these factors, there’s no question the next few years will be tough, and the government needs to acknowledge that and do more.

The announcements around innovation investment and modernising the UK’s R&D tax reliefs sound good in principle, but more detail is needed so a true assessment of their long-term value and impact can be made.

The Levelling Up agenda is another area that needs further work and thought as it appears the government’s view is that levelling up the North West stops at the boundaries of Greater Manchester. The news that Greater Manchester will be given £1 billion to transform its public transport system is fantastic, but what about the rest of the region? Transport infrastructure in Lancashire, Cheshire, Cumbria and Merseyside still falls well behind their Mancunian neighbours. The ability to move easily, reliably, and cheaply between the region’s other hubs like Blackburn, Preston, Burnley, Bolton, Blackpool, Liverpool, Chester and Carlisle is still woeful. Only when this glaring discrepancy is addressed will levelling up here in the North West truly be a thing that can be taken seriously.