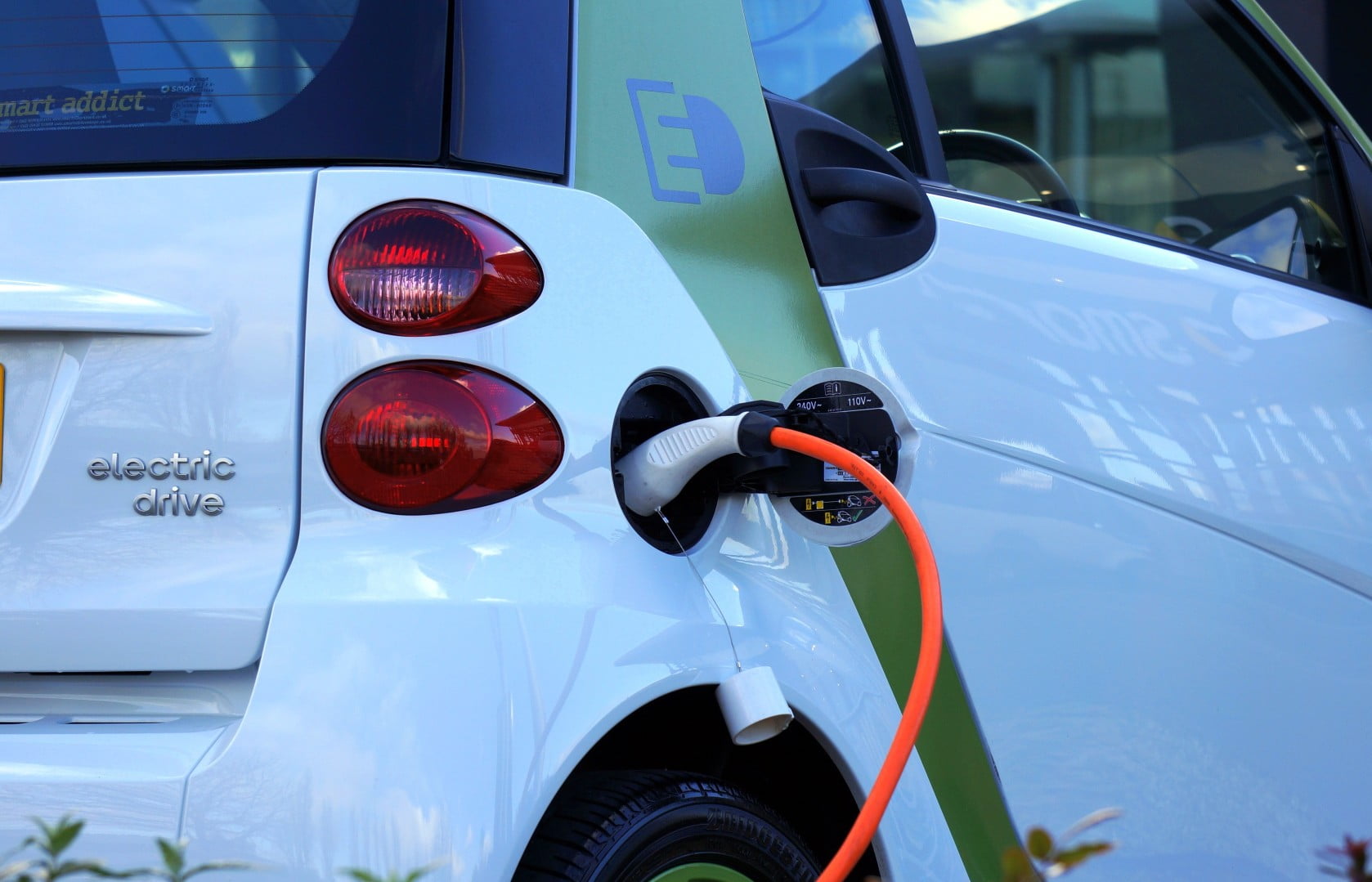 If you are part of a final salary/defined benefit pension scheme, careful thought needs to be given to the impact that a salary sacrifice arrangement might have on your tax position, and your pension entitlement, if you are considering getting an EV through salary sacrifice.

Lots of us are thinking about, and may have already made, the switch to an Electric Vehicle (EV).

The hook of a generous tax saving as part of an EV provided through a salary sacrifice arrangement might seem too good to be true – and for some, it might be.

Under an EV salary sacrifice arrangement, an employee’s gross pay is reduced by an amount equal to the cost of the EV lease.  As a result, their net (after tax/NI) pay would reduce each month and, overall, the cost to the employee of obtaining the car is less than it would have been had they simply paid for it out of their after-tax earnings.

At the point that the salary sacrifice arrangement comes to an end, i.e., when the EV is handed back by the employee, they would most likely see their gross wages revert to the level that they were at pre-salary sacrifice (and possibly greater).

Many doctors, especially those on the higher pay scales, will be all too familiar with the hefty tax charges that they, and their pension pots, will have suffered over the past few years because of the way that the annual allowance tax charges are calculated for those who are part of final salary schemes, such as the NHS pension schemes.

Their annual pension input payments, which are tested against the annual allowance, are calculated based on a formula which measures the capital growth of the pot each year. The formula considers movements in gross salary and the length that the individual has been in the pension scheme and is then subject to a multiple of 19. The effect of applying this multiple can mean that what may seem like relatively modest adjustments to gross pay can easily cause significant notional increases in the value of the pension pot each year and trigger annual allowance tax charges for these individuals.

If these individuals wished to mitigate this potential annual allowance charge, they may choose to keep their EV through a salary sacrifice arrangement until retirement (if such arrangements continue to be available).

However, if they were to continue to have an EV through salary sacrifice, they would need to understand that they would potentially be foregoing a significant level of pension/tax free lump sum through retirement as a result of having less gross pay each year up to the point of their retirement.

Everyone’s circumstances will differ, and calculations can be undertaken to quantify the costs vs benefits of having, or not having an EV provided through salary sacrifice.

The above highlights the fact that the income tax and NI savings offered by a generous salary sacrifice opportunity should not be the only factor that is considered when the employee in question is part of a defined benefit/final salary pension scheme.

If you would like to discuss the tax benefits of an electric vehicle through a salary sacrifice scheme in more detail, please contact Roger Phillips by clicking the button below. 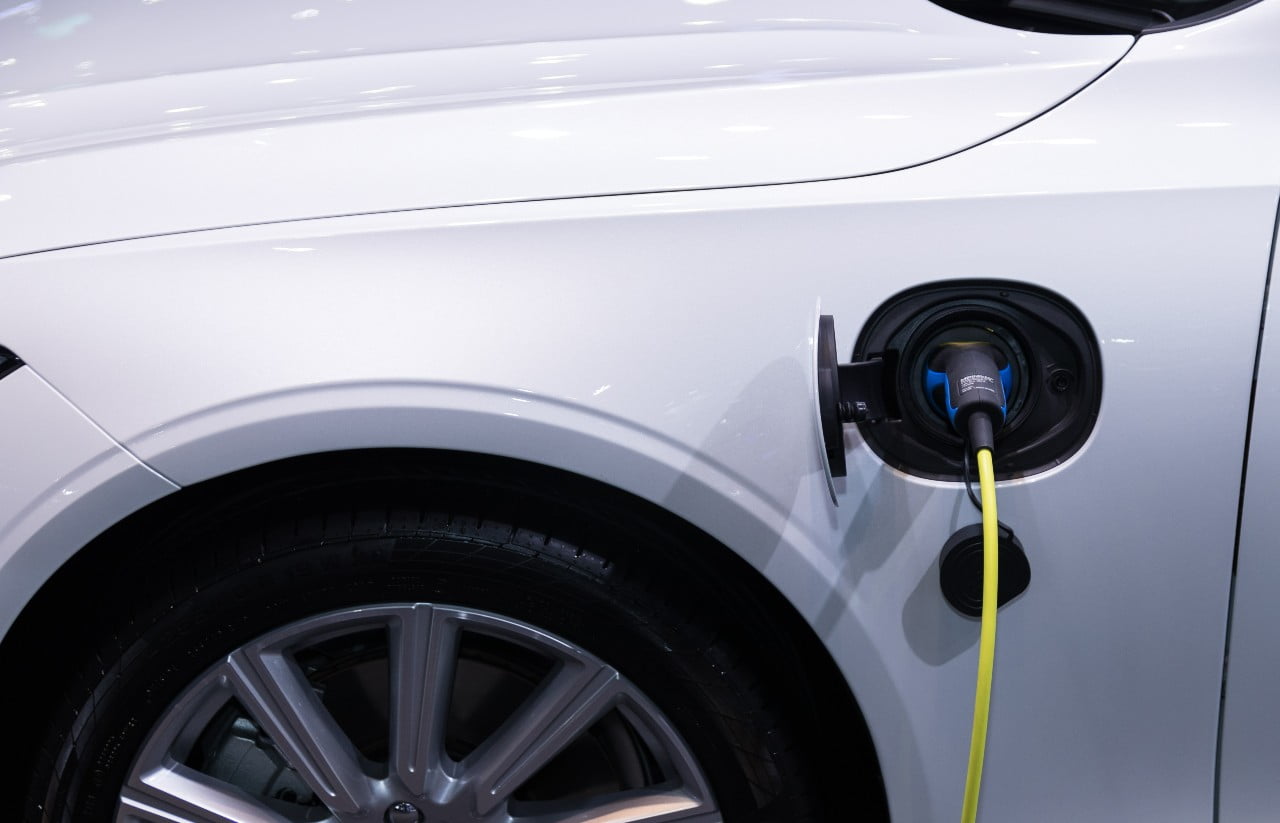 Before committing to electric vehicle fleets, it is important to think about the practical steps that will need to be taken to ensure it will work efficiently for your business. For example, would you pay for a fleet driver to have a charge point installed at home or install them at your company premises? You will also need to decide if you will allow other employees to charge their own vehicles using the charge points provided.

WILL IT BE EXPENSIVE TO INSTALL THE CHARGE POINTS?

It can be, but there is help available with the use of the generous fleet and employee EV charge point installation grant, which has been recently launched by the government. For those with less than 250 employees, £4,250 is provided in grants to install five charge points, with a further £850 available for each additional charge point, up to a total of £15,000.

Multi-site companies can also claim grants of up to £15,000 for each site, across a maximum of 5 sites. This could mean the total grant available could be £75,000. We suggest talking through your individual situation with one of our expert advisers to find out the most financially efficient way you could make it work for your business.

HOW THE GRANT WORKS

To claim the grant, you will need to partner with an Office for Zero Emission (OZEV) approved installation company who will claim the grant on your behalf. We do have contacts that are able to handle the full installation and grant for you as one service. Generally, the steps below would be followed:

Finally, it is worth noting that we expect the EV charge point installation grant to be very popular, therefore, if you are interested in taking advantage, we would recommend swift action to be taken.

If you would like to discuss any issues relating to the EV charge point installation grant and if it may be of benefit to your business, we would be happy to talk through your current situation and the options available to you. Get in touch by emailing enquiries@pmm.co.uk or calling 01254 679131.

A comment to note that the article does not constitute personalised advice and that advice should be sought before taking any action.

The government has ended the grant scheme for new orders of plug-in cars, as it looks to focus on the electric vehicle charging infrastructure. This is happening with immediate effect from 14 June 2022.

Drivers could previously claim up to £1,500 towards the cost of a plug-in car costing less than £32,000. The grant was introduced as a temporary measure and successive reductions in the size of the grant, and the number of models it covers, helped an increasing number of buyers into electric cars. The government is now refocusing its funding into other areas. £300 million in grant funding will now be offered to boost sales of plug-in taxis, motorcycles, vans and trucks and wheelchair accessible vehicles.

The government stated that reductions in the plug-in grant in recent years and the car models that it covers, have not hampered EV sales – with hope that now the market has been kickstarted it will continue to grow, especially with more access to the necessary infrastructure.

Electric drivers will continue to benefit from zero road tax and lower company car tax rates that can save up to £2,000, the government has revealed.

All existing applications for the grant will continue to be honoured and where a car has been sold in the two working days before the announcement, but an application for the grant from dealerships has not yet been made, the sale will also still qualify for the grant.

The government is also planning to adopt a zero emission vehicle (ZEV) mandate, which will require manufacturers to sell a certain percentage of those cars and vans from 2024 with the sale of new petrol and diesel cars and vans in the UK being banned from 2030.

What does this mean?

The company car tax, also known as Benefit-in-Kind (BiK), on electric cars is just 2% in 2022/23, and will remain the same for the next three financial years (up to April 2024) so there are still savings to be made compared to running petrol or diesel-engined cars, which can incur BiK rates up to 37% based on their emissions. With the loss of the incentive, careful consideration and a thorough comparison should be given to the costs of purchasing a vehicle (electric or otherwise) and how much tax the company and the employee each pay depending on the vehicle’s value, its CO2 emissions and the income-tax bracket of the employee.

For further advice regarding the tax implications of switching to an electric/ultra-low emission vehicle, please get in touch with Julie Walsh by clicking the button below. 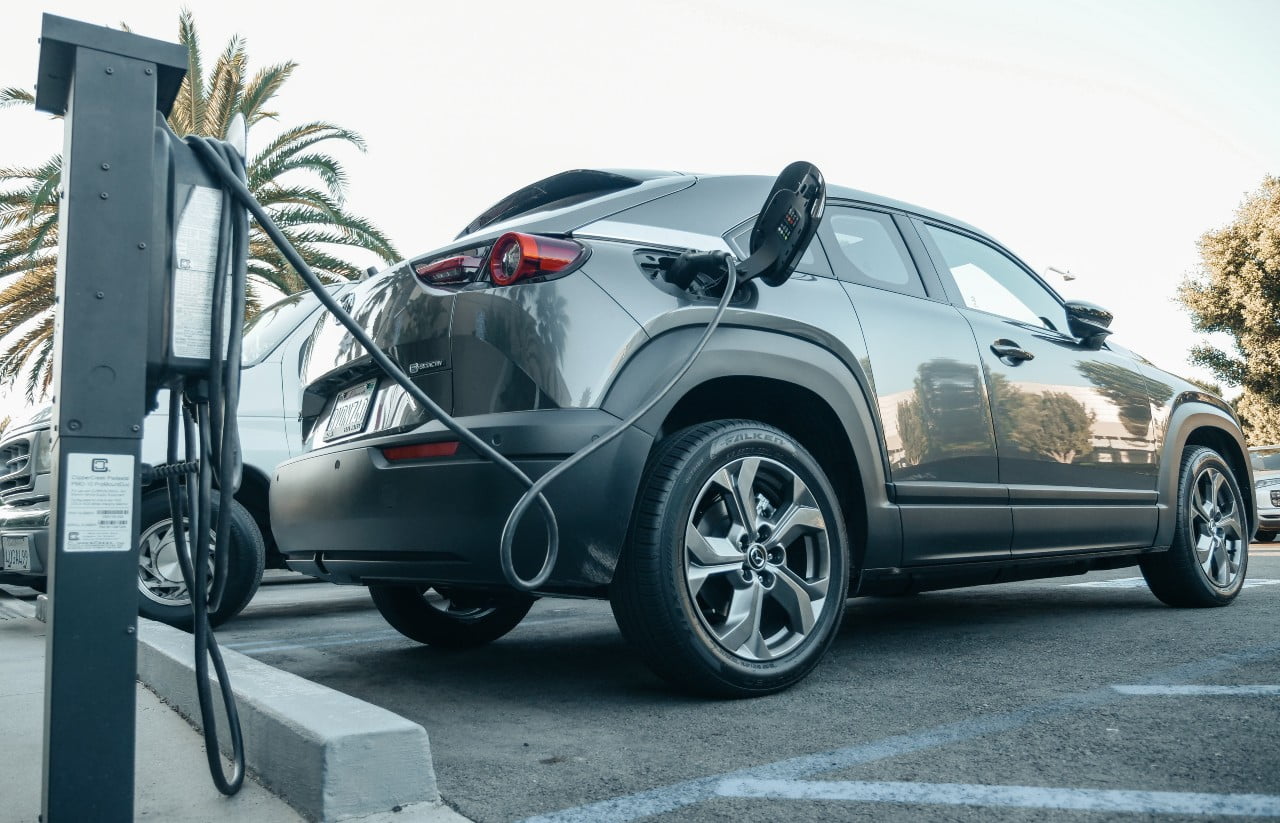 Following the publication of Revenue and Customs Brief 7 (2021), HMRC have received a number of representations from businesses regarding the limited options for reclaiming VAT on the cost of charging electric vehicles.

HMRC have now confirmed that they are to review the situation, giving further consideration to the instance where an employee is reimbursed by the employer for the actual cost of electricity used in charging an electric vehicle for business purposes, as well as how to account for VAT on any private use.

The review will focus on:

Once the review is complete, HMRC will publish guidance to confirm the updated policy – we will keep you updated on this as it occurs.

What are the current rules on claiming VAT when charging an electric vehicle for business purposes?

HMRC have recently updated section 8 of VAT Notice 700/64 (Motoring Expenses) which covers the recovery of input tax incurred by businesses regarding the charging of electric cars.

If you are a sole proprietor, or partner in a partnership business, the VAT incurred on charging an electric vehicle can be recovered if you:

The rate of VAT incurred will vary according to whether you were at home or not.

Employees are currently able to claim back VAT for charging an electric vehicle in the following instances:

In both instances, the employee must keep records of their business/private mileage to determine the proportion of business use for their vehicle.

Where an employee charges an electric vehicle at home, whether this is a company vehicle or not, the overall supply of electricity is made to the employee and not the employer, and therefore the VAT cannot be reclaimed.

The review of these complicated VAT regulations on the charging of electric vehicles is welcomed – we will keep you updated on the outcome when published by HMRC. If you have any questions regarding reclaiming VAT on electric vehicle charging, get in touch by speaking to your usual adviser, or by emailing enquiries@pmm.co.uk.