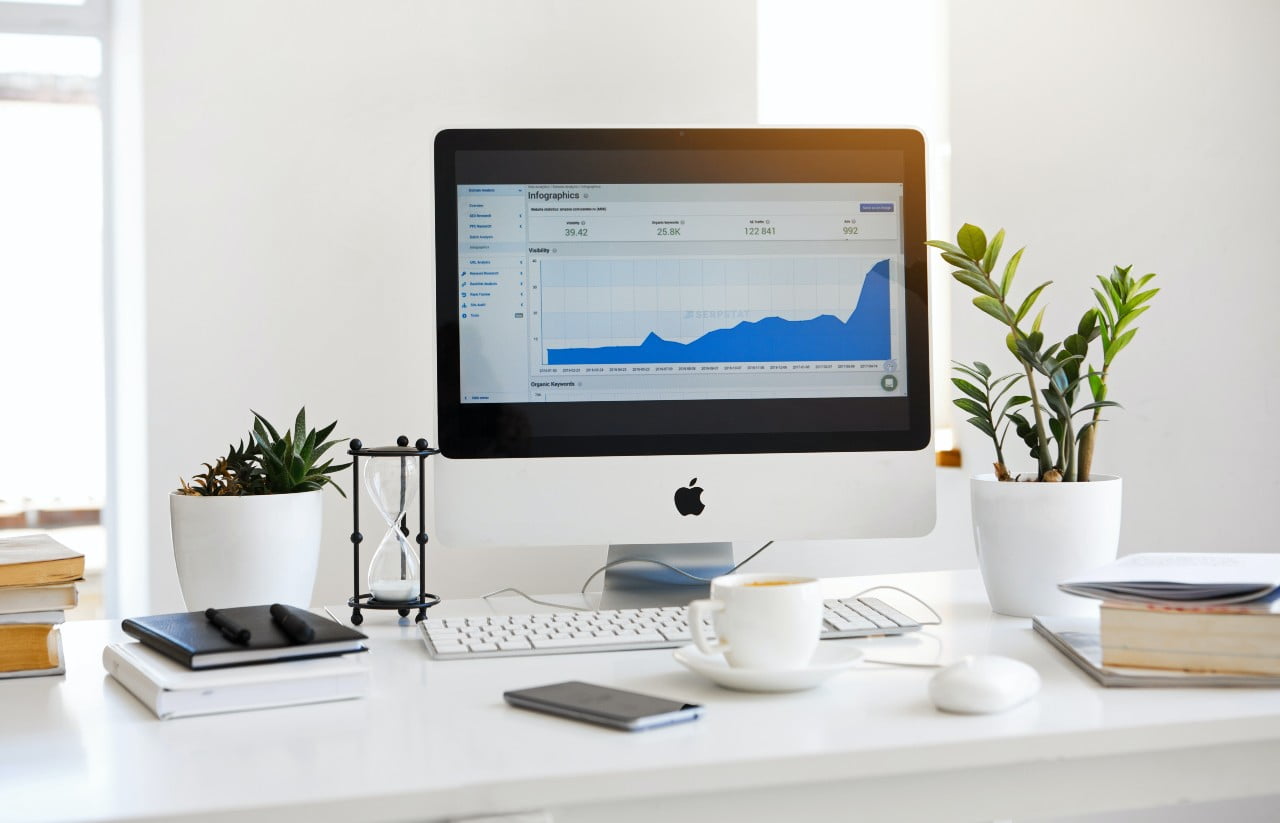 Tax increases on the horizon?

Boris Johnson and the Conservative Government have just announced proposals to increase taxes to raise up to £12bn a year to tackle NHS backlogs and overhaul social care.

The key tax changes that are being proposed are:

It is expected that Parliament will be asked to vote on these proposed changes in the coming days.

The changes will only apply in England, as Scotland, Wales and Northern Ireland have separate arrangements for social care

If you’re concerned about these announcements, please speak to your usual PM+M adviser, or get in touch with us at enquiries@pmm.co.uk.