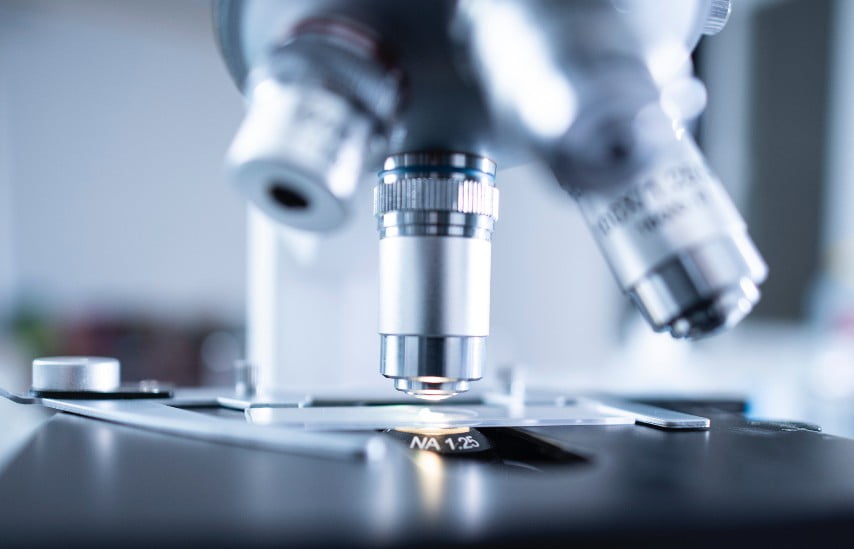 Despite R&D tax credits being around for almost 20 years, we find that there are still a number of myths and questions that crop up time and time again when talking to clients.

In this blog, we take a look at some of the most common myths surrounding R&D tax to clarify the facts and encourage companies to overcome their doubts and consider whether they could be eligible to make a claim.

Contrary to the above statement, many companies claiming R&D tax credits quantify claims based on percentages of staff involved in R&D projects during the course of a year.

One of HMRC’s requirements for organisations making a claim based on percentages (as opposed to using timesheet systems) is that R&D staff percentages should be estimated / quantified for each project considered to qualify for the tax relief.

This provides HMRC with a greater degree of accuracy when reviewing R&D projects and identifying the corresponding cost allocation.

OUR TIP: Putting records in place will result in more accurate and robust claims, minimising the risk of rejection from HMRC.

Alternatively (and arguably the most popular option), is that losses can be surrendered to HMRC in return for a cash repayment providing a benefit of between 14.5% – 33.35%.

With ‘cash being king’, this option can offer significant benefits to loss making organisations and can provide valuable funds to be re-invested into the company.

There are three different ways in which R&D tax claims can be structured and submitted, depending on the level and type of funding that the R&D project has received.

To dispel the myth, these are outlined below:

OUR TIP: Before obtaining any funding for a development project, make sure you speak to us to see how this will impact on any future R&D tax claims.