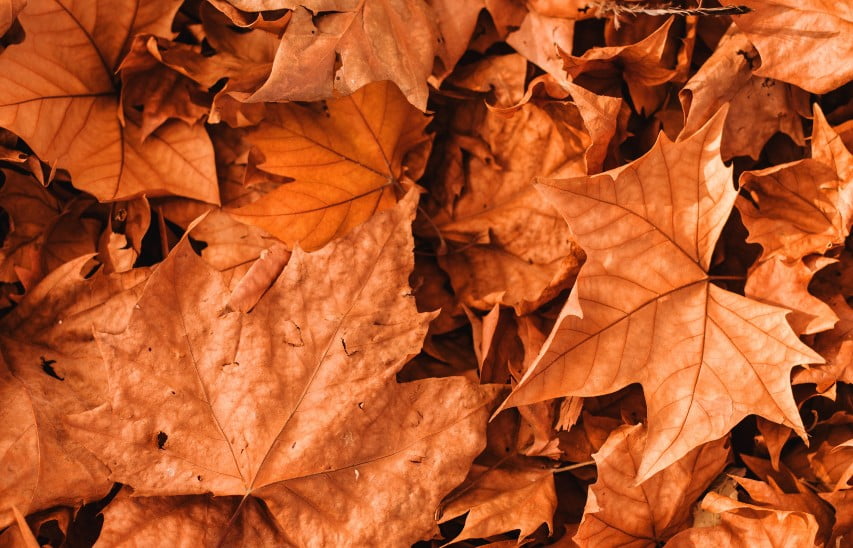 Today’s Budget was described by the Chancellor as one that ‘paved the way to a brighter future’ and that austerity is finally coming to an end. However, as we are still to secure a Brexit deal with our EU partners, I believe that it can only really be described as ‘steady as you go’ until that is actually sorted. We will also have to wait to see if his claim of a post-Brexit ‘double dividend’ comes to fruition. Let’s hope it does.

From a North West point of view things are looking generally good. According to the NatWest North West PMI, IHS 2018 Report, the region is enjoying the strongest growth in the UK along with Wales; new business rose at the fastest pace; whilst the rate of job creation accelerated to make the North West the leading UK region.

The news that for the next two years up to the next business rates revaluation, for all businesses with a rateable value of £51,000 or less, the government will cut their rate bills by one third. Whilst £900m worth of immediate relief is coming on stream and town planning laws are being relaxed. Many small high street businesses have been calling for this kind of action for a long time and it couldn’t have come soon enough – especially as there will also be a new fund to improve infrastructure and transport, to re-develop empty shops as homes and offices, and restore and re-use old and historic properties.

I was also pleased to see that Britain’s roads will get a £420m immediate injection in a bid to improve our network including to help local authorities fix pot holes. Although small projects in themselves, these kinds of essential repairs will make a significant difference to communities and businesses and will ultimately drive efficiency and productivity.

Much of the North West is rural and the lack of superfast broadband has been a real problem for both businesses and individuals. The announcement that £250m is being pledged to install superfast broadband in some of the country’s most remote areas is again a positive step. If rural businesses are to compete then they need to have full fibre connectivity. I just hope it will be rolled out quickly and efficiently.

The news that the Annual Investment Allowance will rise from £200,000 to £1m is welcome and should stimulate business investment – especially in such an innovative region such as ours. Also, a new allowance for investment in new commercial property is a positive step.

The introduction of a digital tax on global companies with at least £500m in global revenue was a surprise to some. He claims it will come into force in April 2020 and will raise £400m per year. There’s no doubt he’s right that progress on this has been ‘painfully slow’ but it’s step in the right direction as start ups should not shoulder the burden. However, what is really needed is a global agreement. That should be the aim.

I think the cutting of the apprentice fee for small businesses – qualifying companies will have to contribute 50% less – will be well received. We know of many firms in the North West which have been deterred from taking on apprentices due to the cost. Anything to combat that reticence must be applauded.

The Chancellor has announced a tax cut for 32 million people with the increasing of the personal tax allowance to £12,500 and the higher rate to £50,000. These were the allowance targets for 2020 but are being bought forward to 2019.

The tightening of the rules on the abuse of self-employment status will mean more workers becoming subject to PAYE from 2020.  For some of them that is probably reasonable, for others the wielding of a rather blunt tool by HMRC may result in more costs and confusion.

Finally, Making Tax Digital for VAT continues its inexorable march towards introduction on 1 April for the vast majority of VAT registered businesses.  Whilst modernisation and enhanced efficiency in the tax system is a goal nobody can disagree with, the Government have still seemingly not understood the very real upheaval and cost that this will bring for many, particularly small, businesses.

All in all, this Budget produced no surprises or shocks. Some of the announcements could well be good for business but without a Brexit deal I’m sceptical about what will actually happen. Time, as they say, will tell.