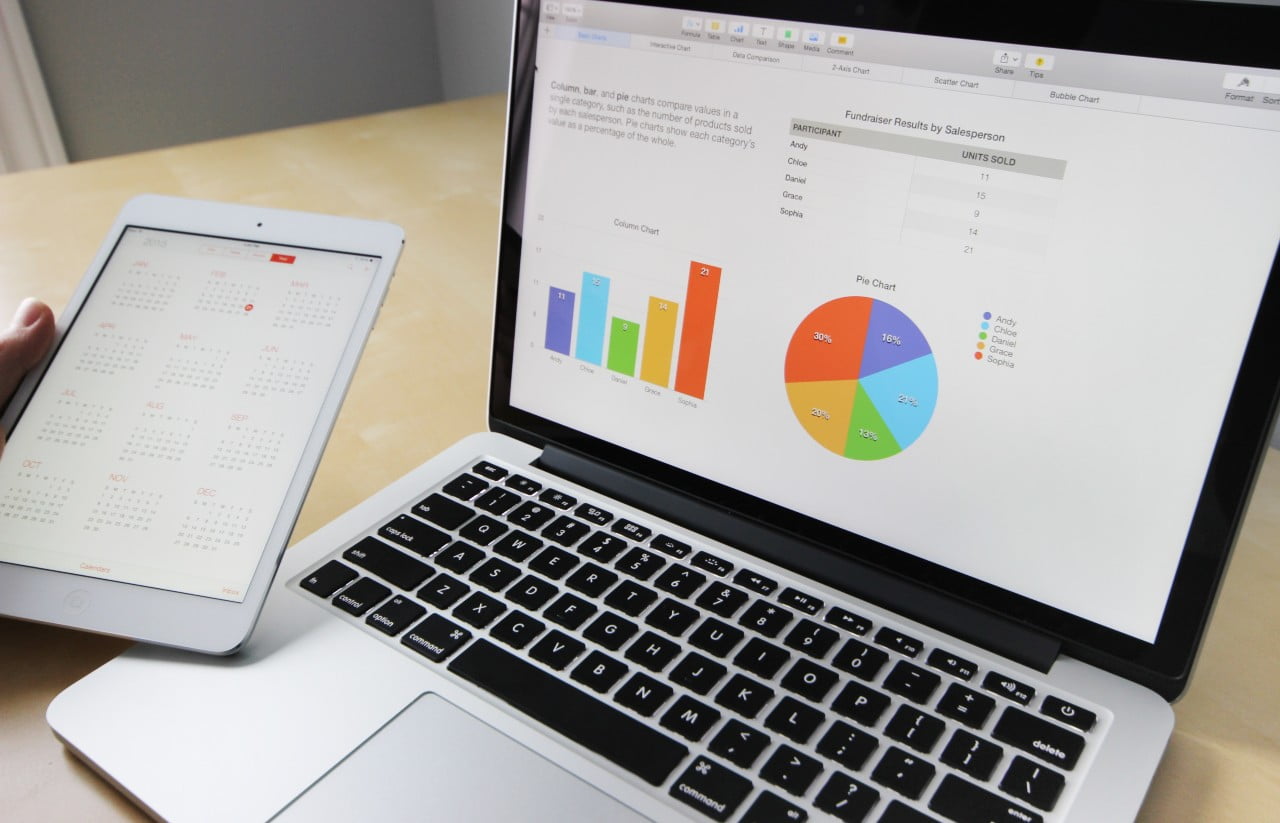 Today, HMRC have confirmed a delay to the introduction of Making Tax Digital (MTD) for Income Tax Self-Assessment (ITSA). The government will now introduce the digitalisation of income tax a year later than planned, in the tax year beginning April 2024.

General partnerships are not required to join the MTD for ITSA until the tax year beginning in April 2025.

According to HMRC, the purpose of the extension is to give those individuals who are required to join the scheme more time to prepare, as well to allow more time for additional customer testing in the pilot, which is currently taking place.

MTD for ITSA will be a requirement for businesses with an income over £10,000 per annum. Those eligible for the scheme will have the opportunity to sign up to the pilot scheme, as it is extended during 2022/23 and 2023/24.

This delay has also had a knock-on effect on the plans to introduce basis period reporting for the self-employed and partnerships, which is currently out for consultation and has come in for some criticism due to the rushed nature of the original time scale.

In recognition of these concerns, these changes will not come into effect before April 2024, with a transition year not coming into effect earlier than 2023. The government will respond to the consultation in due course providing the next steps.

Read more on the Gov.uk website by clicking here.

If you have any questions in relation to becoming MTD compliant, please get in touch with your usual PM+M adviser or email enquiries@pmm.co.uk