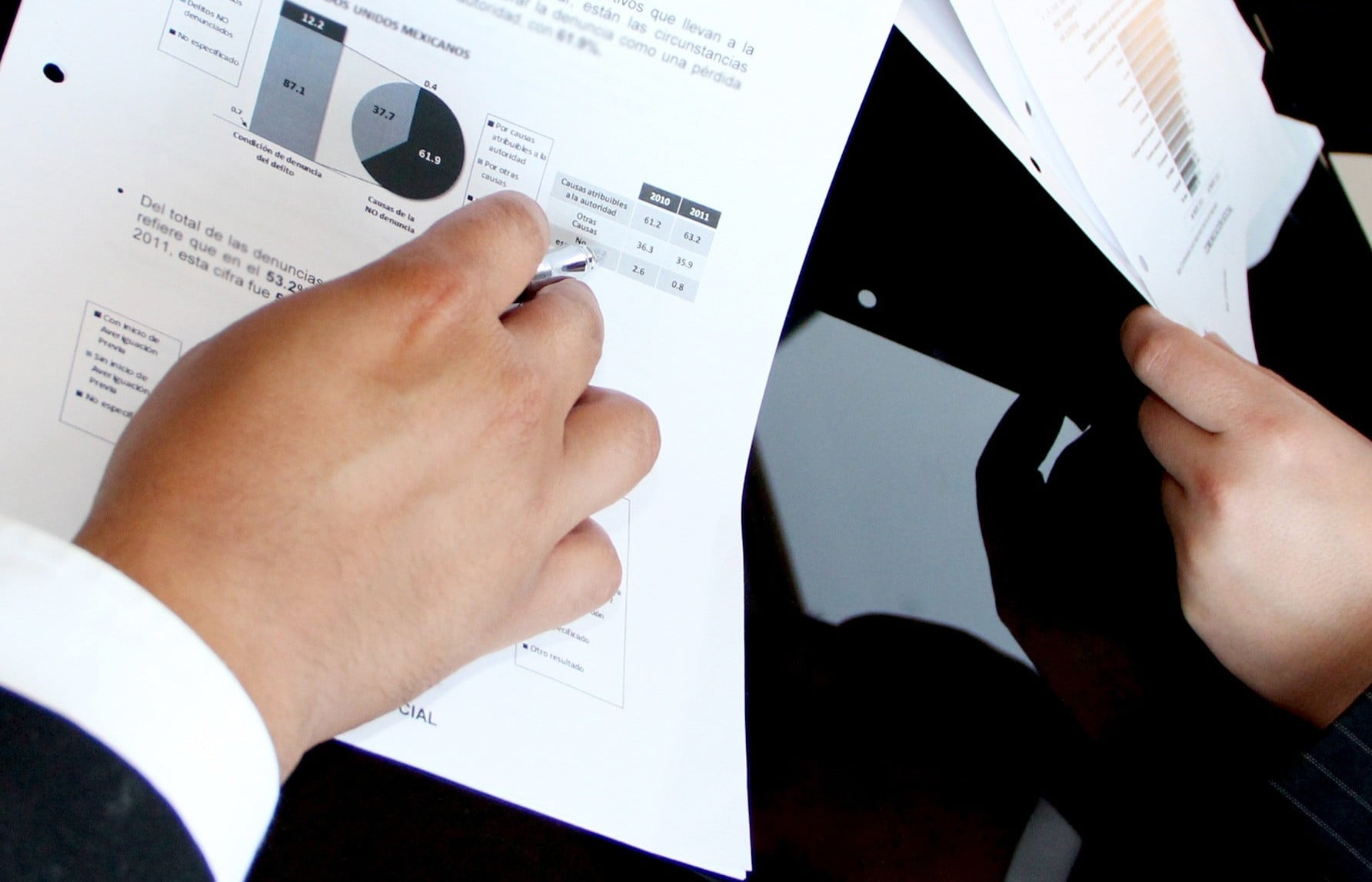 The Government is looking to introduce a reform of basis periods for sole traders, and partnerships (including LLPs). This will have the biggest impact on sole traders and partnerships who draw up their accounts on dates which do not align with the tax year end (5 April, or 31 March – which HMRC usually treats as equivalent to 5 April).

The reform would mean sole traders and partnerships would be taxed on trading profits arising in each tax year, aligning the taxation of self-employed profits with other forms of incomes such as property and investment income. This is a change form the current system where tax is based on the profits of the accounting period ending in the tax year.

According to the consultation (and draft legislation), the reformed tax year basis will apply from 2023/24, with 2022/23 being a transitional year – this is likely to coincide with the introduction of the mandatory ‘Making Tax Digital for income tax self-assessment’ (MTDITSA) which will come into force from April 2023.

How will this impact my business?

Sole traders and partnerships will be taxed on profits arising in each tax year. For businesses who do not use the accounting date of 31 March or 5 April – this could be problematic. Such businesses would have to apportion profits of an accounting period between the tax years it spans and would need to continue to do this each year.

For example, a business with a year end of 31 July would need to include 4/12 of the results from accounts in its tax return for a particular year, together with 8/12 of profits from the next accounting period.

Any additional profits arising from this change (i.e. because overlap profits are lower compared to current profits) can be spread over 5 years, with the option to accelerate the tax charge if you choose. Making a decision to accelerate this tax charge will need to be balanced against spreading the additional profits over the 5 years following 2022/23 and the likely tax and national insurance rates applying in those future years.

In terms of practical points, the change in these rules is likely to result in the need to bring forward the finalisation of annual accounts so that the tax returns can be completed on time. Or, as is widely expected, businesses will choose to adopt a 31 March year end in the transition year such that their accounting position will be aligned with their tax return.  If businesses want to change to 31 March year end, it makes sense to do so in the transitional year – as the option to spread additional profits over the next 5 years is available in that year.

The cashflow impact of the extra tax in the transitional year (or that year plus the following 5 years), together with the extra costs of complying with the new rules and accelerating accounts preparation will need to be planned for.

HMRC has stated that it would like to gather views on the matter from businesses, advisers, tax software providers and representative bodies. The consultation can be found here and is due to run up until 31 August. Given HMRC have taken the step of producing draft legislation together with the consultation, it seems likely that HMRC are planning to adopt this legislation as drafted.

If you are concerned about how the basis period reform will affect you, or would like advice tailored to your specific situation, please speak to your usual PM+M adviser, or get in touch with us at enquiries@pmm.co.uk.