The government have confirmed that they are to target abuse of the research and development (R&D) tax credit system, with new measures due to come into force from April 2023.

HMRC has identified losses of over £300 million due to fraud and error in R&D claims, whereby companies were set up to claim tax credits, even though they had no R&D activity taking place.

We explore the changes which are proposed to be made to the R&D tax credit system below.

From April 2023, there will be no relief for R&D activity sub-contracted to third parties who are located outside the UK.  Externally provided workers will only be eligible for relief if they are paid through a UK payroll.

Your R&D tax credit claim must include a compulsory technical narrative, which is basically a report which includes further details of the claim.

The report should demonstrate:

Compiling a robust and detailed technical narrative and having an excellent record keeping process can help reduce the risk of investigation and maximise your R&D tax relief claim.

Endorsement from a senior officer

Before submitting the claim, you will need to obtain sign off by a named senior officer at the company, along with details of any agents who have advised the company during the claim process.

Inform HMRC in advance of making a claim

Companies must inform HMRC of their intention to make an R&D tax credit claim prior to doing so.

It is more important than ever to ensure your R&D tax credit claim is robust and compliant before submission. To understand how the changes may affect you, or for a wider R&D tax discussion, get in touch by emailing enquiries@pmm.co.uk. 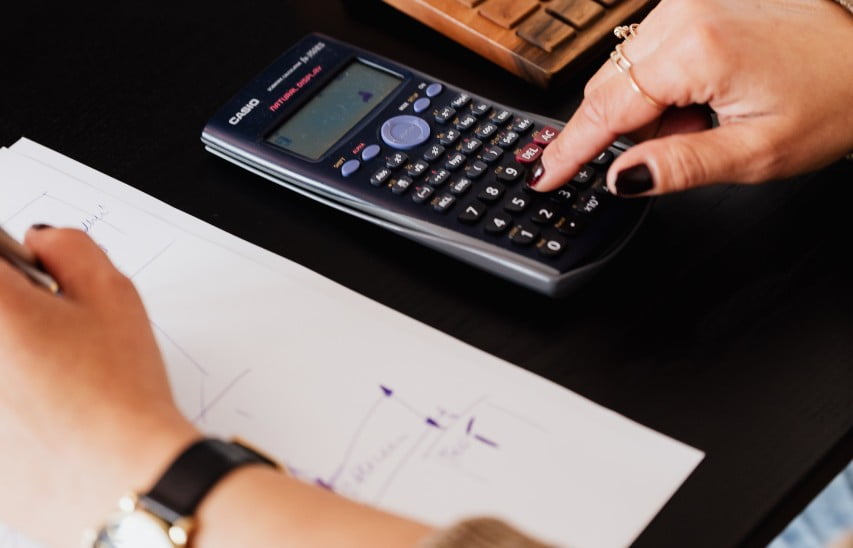 However, it is important to note that by claiming the SSP rebate for just one employee involved in an R&D project who has been absent due to Covid, the project they are working on may no longer be eligible for SME R&D tax relief.

This is because both the SSP Rebate Scheme and the R&D tax credit scheme are classified as ‘notified state aid’, and a company is only permitted to claim one form of such aid for any project which is carried out. Therefore, once the SSP rebate has been claimed through the online system, you have officially received state aid and an SME R&D claim is no longer possible (even if the SSP rebate is repaid).

There is the possibility to claim tax relief under the RDEC scheme, but the benefit is about one third of the value of the SME scheme.

Businesses who have R&D projects underway should ensure that their HR and payroll teams check very carefully who they claim SSP rebates for to ensure R&D tax reliefs aren’t jeopardised.

The Statutory Sick Pay Rebate Scheme closes for Coronavirus-related absences after 17 March 2022 and claims need to be made by 24 March 2022.

If your business is involved in R&D and you are unsure whether you should submit a claim for an SSP rebate, we can help you ensure any R&D tax reliefs aren’t jeopardised. Get in touch to discuss your situation in more detail by contacting your usual PM+M adviser or emailing enquiries@pmm.co.uk.

HMRC’s latest statistics detail the number of companies claiming R&D tax credits up to the year ending March 2020, the amounts paid out in R&D support as well as the number of claims by industry sector, plus much more. The statistics show that the total number of R&D tax credit claims increased by 16%, with first-time SME claimants increasing by 25%.

The government had made it clear that they continue to be eager to support companies who are prioritising and investing in innovation in order to boost the economy.

In our latest blog, we highlight what these statistics mean for UK businesses.

The year ending March 2020 saw a 16% increase in the total number of R&D tax credit claims made – over 85,900. The increase is said to be primarily driven by a 16% rise in the number of small and medium sized businesses (SMEs) making R&D claims to a total of 76,225 – highlighting that SMEs continue to make R&D projects a priority, driving forward innovation.

How much R&D tax relief was paid out by the government?

Over £7.4 billion in tax relief was paid out by the government in the year ending March 2020 – up 19% from the previous year. Again, SMEs received the most support, with £4.4 billion worth of funding compared to larger companies, who claimed payments of £3.1 billion.

Which industry claimed the most R&D tax credits?

Accounting for 64% of all claims made, the industries which claimed the most R&D tax credits were:

Although, 49% of all claims were made by companies with registered offices in London and the South East, the North West was not far behind – positive news for the region.

The latest statistics from HMRC are very encouraging – proving that R&D is still very much a priority for many SMEs and large companies. Additionally, the number of R&D claimants is expected to grow year on year, as the need for further innovation to boost the economy grows.

If you are unsure if you are eligible for R&D tax credits, or would like our assistance to submit a claim, get in touch with one of our expert advisers by emailing enquiries@pmm.co.uk