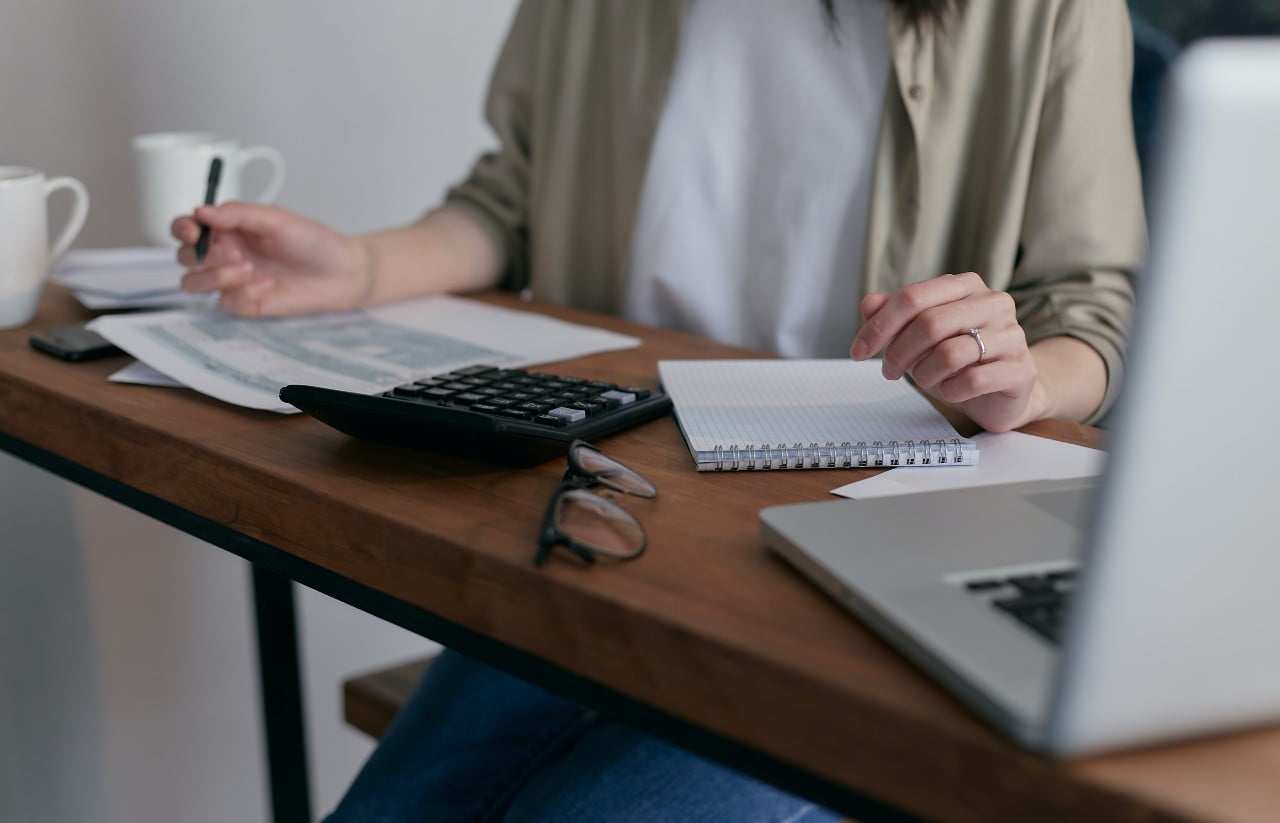 The new VAT penalty regime, which was due to be introduced for VAT return periods beginning on or after 1 April 2022, bringing VAT more closely in line with existing penalties which apply to direct tax returns, has now been deferred to January 2023. This is to allow HMRC extra time to make necessary changes to their systems.

What is the current regime?

There is currently no standalone late submission penalty for VAT, instead, the Default Surcharge applies, which combines a late submission and late payment sanction. On the first late return, the taxpayer will receive a Surcharge Liability Notice (SLN) which lasts for 12 months. If further defaults occur, the SLN period extends and penalties of up to 15% of the tax due are levied, dependant on the number of defaults and the annual turnover of the business.

The new regime introduces updated late submission and payment penalties which are detailed below.

Points will be received for each late filing and when the threshold is reached, the taxpayer will receive a fixed financial penalty of £200. For every deadline missed whilst over the threshold, a further £200 penalty will be issued.

The points threshold is dependent on the taxpayer’s submission frequency:

The penalty points will expire after 24 months if the taxpayer remains below the threshold in this time period.

After the points threshold has been reached, and the taxpayer has met all of their return obligations for a set period of time dependant on their return frequency (see table below), the points will expire.

The first of which will be payable 30 days after the payment due date and will be based on a percentage of the balance outstanding. The charge received will be dependent on the payments which may have been made/agreed during the first 30 days.

The second charge, an additional 4% p.a., will also become payable from day 31 and will accrue on a daily basis, based on the outstanding balance. If a ‘time to pay’ is agreed, the penalty will stop accruing from the date the proposal is submitted by the taxpayer.

As with any new system, there could be teething problems and we would advise all businesses to take advice if they believe a surcharge has been issued or calculated incorrectly. If you want to discuss the new penalty VAT regime in more detail and how it may affect your business, please get in touch with Andy Kirkaldy by using the button below.

For more information about anything in the above article, please get in touch using the button below.
Andrew Kirkaldy
Enquire