Jane Parry’s roundup of the 2020 Budget…

Coronavirus, is of course, dominating the news agenda and Rishi Sunak’s 2020 Budget threw up little in the way of surprises to threaten its prominence in our minds.

This morning’s announcement by the Bank of England that it was cutting interest rates to shore up the economy amid the outbreak was welcome news. It was needed and the 0.5% cut was bigger than the 0.25% that was expected. It seemed to reassure the markets with a slight uplift in leading FTSE share prices. I’m not sure he really had much option after official figures showed that GDP growth flatlined in January even before the virus hit Europe. This all added fuel to the fire and fanned the fears that the UK economy is in a weak position as we head into what could well be the worst phase of the virus outbreak.

His comments around falls in demand and the issues with the supply chain were candid but also intentionally positive about it being a temporary situation. The Bank’s intention to free up billions of pounds of extra lending power to help banks support firms, the government’s flexibility around sick workers accessing benefits and statutory sick pay as well deferred tax payments and its £500m hardship fund for local councils during the crisis were all good to hear. However, his intention to help retail and leisure businesses with a rateable value below £51,000 via a temporary halt on business rates was a bold move. These measures, with a combined value of £30bn, are what both businesses and the public need to hear and will improve confidence over the coming months.

What was notable was the Chancellor not telling us how this will be funded, with the likelihood of it coming from an increase in borrowing.

Sunak stuck to the Tories’ fiscal manifesto promises not to raise income tax, national insurance or VAT and its plans to increase the national insurance threshold to £9,500 in 2020 with the ultimate ambition of raising it to £12,500. This will cost around £2bn a year and nearly 30 million workers are expected to be around £100 a year better off. All good but not a shock as he was never going to risk reneging on these pledges or upsetting the electorate.

There was speculation that he was going to cut corporation tax from 19% to 17% but in the end he kept it at the existing rate which I think I was probably the right decision in the current climate and the challenges we face.

The news that Entrepreneurs’ Relief, which costs the Treasury around £2.6bn each year, is to be reformed was widely predicted. I was expecting it to be scrapped, but his decision to retain it and reduce the lifetime limit from £10m to £1m will be welcomed by many small business owners who are relying on the proceeds from the sale of their business to fund their retirement. It only affects a small number of business owners so this is a calculated decision that he knows won’t stir up too much resistance or kick back from industry; especially as he has countered it with an increase in research and development investment to £22bn a year.

The Conservatives’ manifesto pledge to invest billions in infrastructure including transforming rail in the north and midlands, as well as better bus services and broadband in every home was, not surprisingly, mentioned with much enthusiasm. I don’t think he would have dared going back on this so close to election after the prime minister placed so much emphasis on rebalancing the UK’s economy during his campaign. The announcement of a £5bn package to roll out high-speed broadband to remote parts of the UK and a £1bn agreement with the mobile phone industry to boost 4G coverage to 95% of the country in the next five years is a gamechanger and can’t come soon enough.

Throughout his speech, the Chancellor kept returning to his new catchphrase ‘we are getting it done’. Buzzwords and straplines are all well and good but as they say: only time will tell. 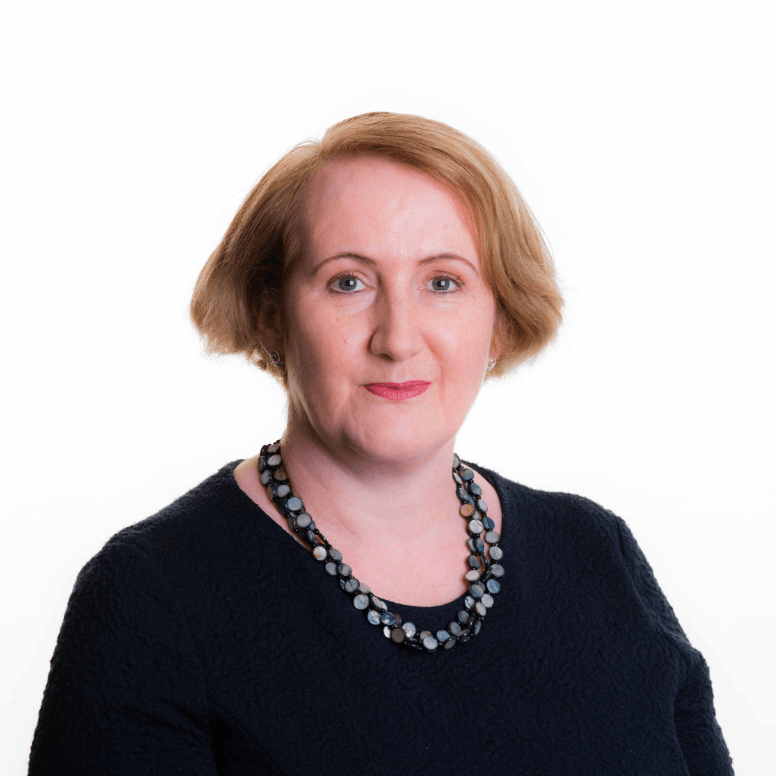