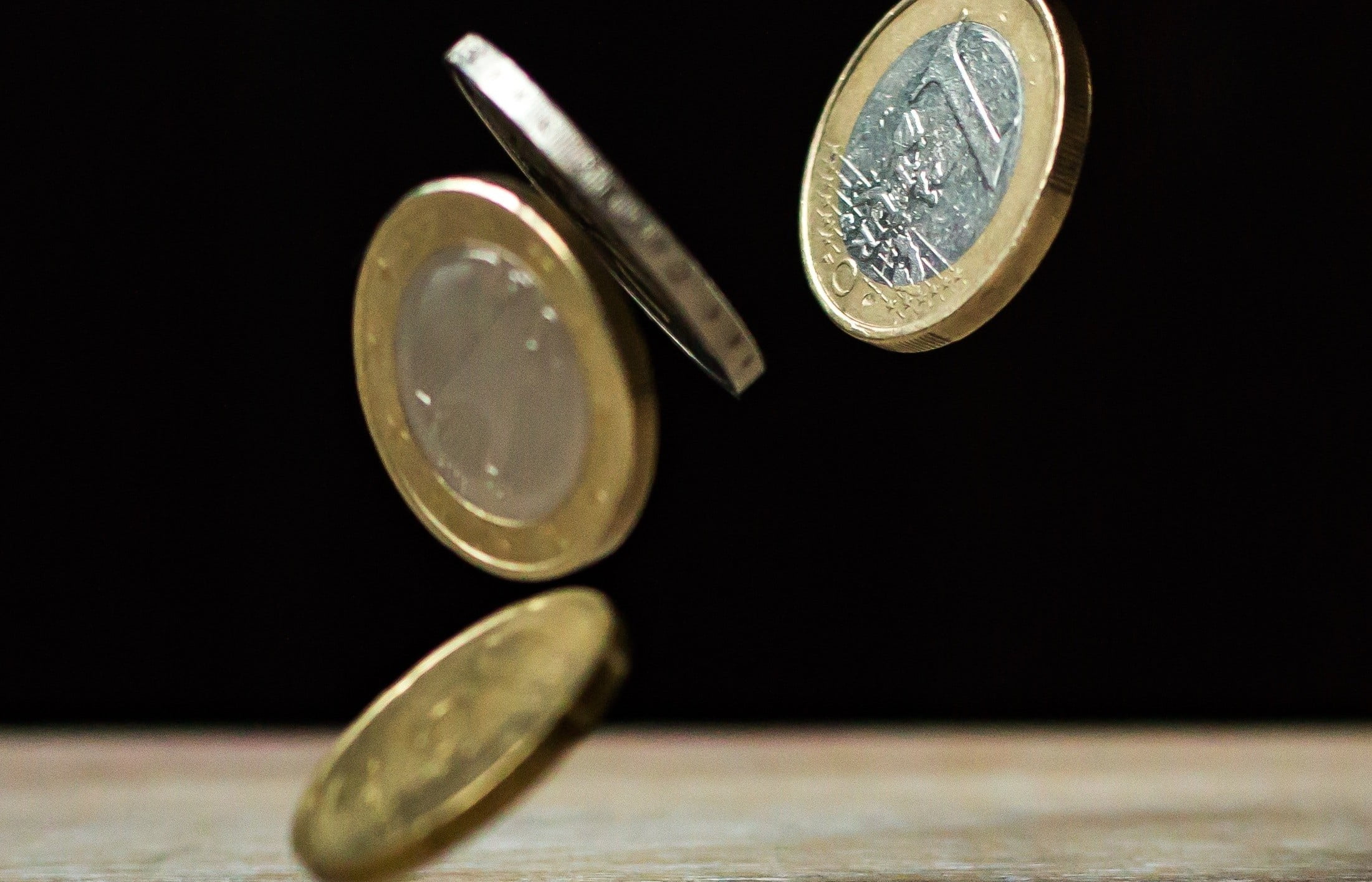 HMRC has paused the payment of some research and development (R&D) tax credits while it investigates some irregular claims.

HMRC has stated that  the majority of claims will be unaffected but has warned that there will be delays to the usual processing times while they investigate and try to prevent abuse of the relief.

R&D claimants are asked be patient and not to contact the R&D helpline or mailbox to chase their claims. Instead, it has asked agents and companies to review their online account for updates on the status of claims.

Claimants are reminded to complete all aspects of the R&D section of the corporation tax return (CT600). Submitting additional information to support any claim, such as an R&D report, will also speed up the claims process and reduce the chance of an enquiry.

The HMRC statement specifically references claims that may be “incorrect, inflated or fraudulent” and points out that claimants may be at risk of a penalty if identified.

The reform will see an expansion of qualifying expenditure to include data and cloud costs.

It will also include support for refocusing innovation within the UK. Alongside this, efforts will increase to improve compliance and target abuse. Additional reform is expected to be announced this autumn.

For further information on this announcement, or any aspect of your R&D claim, please contact Claire Astley using the button below. 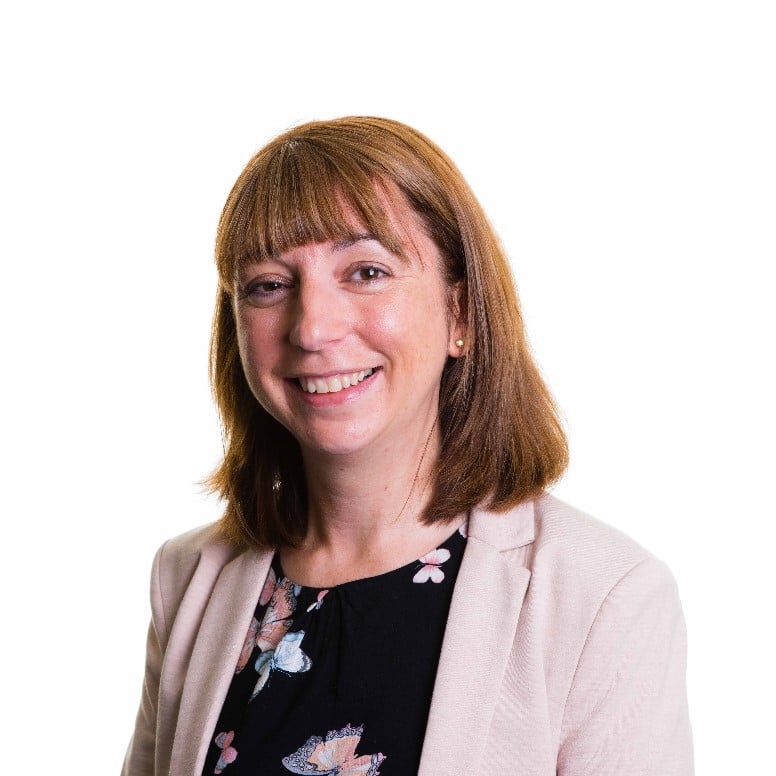 For more information about anything in the above article, please get in touch using the button below.
Claire Astley
Enquire View Profile