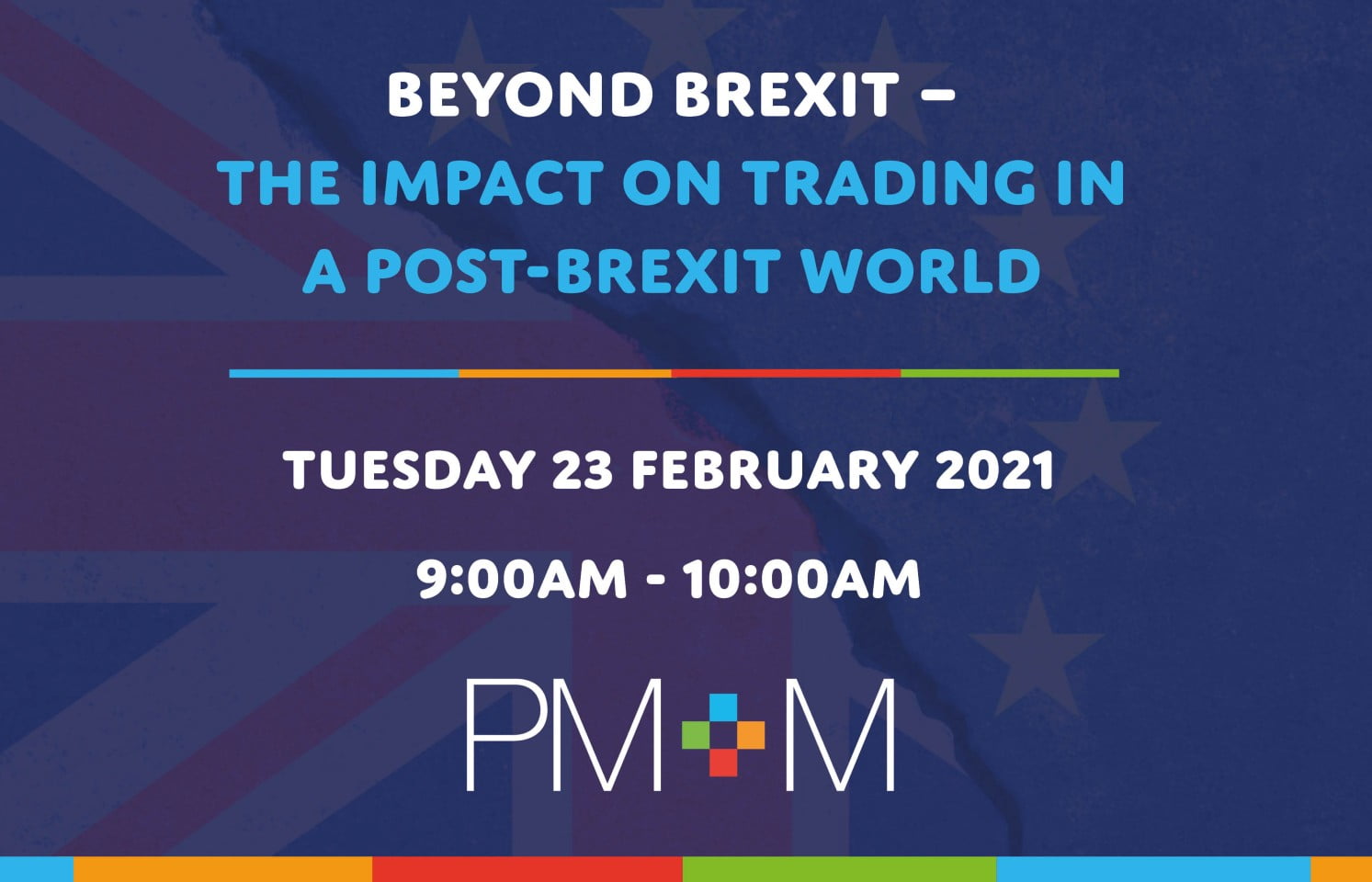 On 23 February, PM+M’s International Liaison Partner, David Gorton, hosted a discussion between business leaders on UK-EU trading practices and experiences in the first few weeks now that the Brexit transition period has ended.

The variety of experiences and insights delegates were able to share from their post-Brexit challenges made for a lively and informative discussion. We were delighted to be joined by business leaders from a range of industries, including UK manufacturers, specialist technology distributors and import/distribution businesses.

We wanted to find out: How has Brexit impacted your trading?

David began by highlighting a near universal problem – the burden of complex documentation on exports, especially the variation in requirements depending on which country in the single market you are supplying. Our delegates were clear that this was indeed a common challenge, as was the process of controlling the data for whole product ranges covering customs classification and the origin of goods. It had come as a surprise to businesses that only goods manufactured in the UK are covered by the Free Trade Agreement and duty is payable on exports of other goods to the EU, even if those goods were previously imported from the EU.

Another challenge which arose during discussions was the need to liaise with carriers regarding permits to move UK goods across various European countries. Permits need to cover the entire shipment and this has caused problems if goods are consolidated across various suppliers – freight forwarders have been struggling with providing the correct documentation for this eventuality.

A fundamental issue discussed was that businesses should consider where goods are going to be cleared from, whether this be France, Germany or Holland, rather than where you are ultimately importing the goods to, as this can have a big effect on the documentation required, as well as the efficiency of distribution. It was discussed that Holland has become a very popular choice as a distribution hub, with one attendee happy to report that although the past month hasn’t quite gone to plan, he now has an efficient distribution process which has saved them two days in comparison to before Brexit.

The decision to leave the customs union has meant that businesses now have to consider duty for every item which is being imported and exported to the EU, with a particular challenge being the double burden of duty which businesses face when importing from China to the UK and then moving these goods to Southern Ireland. This is apparently the first time in over 200 years that there have been duty costs on trade with Ireland!

By leaving the EU, the UK moved to a world were VAT became chargeable on imports and exports in each territory. Many businesses have been confused on where to register for VAT for their specific circumstances. It was highlighted that even though businesses may consider the EU to be a single market, if you are not a member, you are effectively trading into 27 different markets – picking up varying compliance requirements in each country.

An issue each business had addressed in advance, but had often found that they needed to amend in practice, related to shipping terms with EU customers – how the responsibility for managing compliance duty and VAT on export and import is shared between customer and supplier can be both complicated and the source of significant disagreements.  Everyone was much more familiar with the jargon in this area (“Incoterms”, “DAP” “DDP” “FCA” etc) than they have ever been before. This was particularly emphasised for various business owners on trading with Southern Ireland.

There was a brief discussion on the issues of specially regulated products (food etc) and sales to Northern Ireland. EU addresses for packaging compliance on products and for licensing (e.g. the “explosive” content of Christmas crackers exported to Southern Ireland) have been a solution several businesses have needed to address that weren’t expected in advance.

A shared experience driving discussions were wide-ranging logistics problems. Many importers have seen dramatic increases in the costs of freight and containers, as well as facing administrative difficulties getting goods through ports and managing delays. However, on another note, one business leader revealed that in response to competitors having trouble importing goods, he has seen an increase in sales from UK businesses who have made the decision to look for goods from a UK based company.

Businesses have set up subsidiaries in EU countries to ease some of their problems, but this is a complex exercise – to be effective it needs to be in the right country in the EU to ease the import process. There are many immediate and longer term complications over tax compliance and (even more so) the HR requirements, such as extra employee entitlements in other territories, the potential rights to return to the UK and the potential needs to operate payrolls overseas. The perfect storm of COVID and Brexit has caused staffing arrangements to be in disarray, and the changing employment laws of 27 member states are difficult to navigate.

All in all, successful and confident adapting to change seemed to be the recurring theme coming from our session – business leaders shared their responses to the new rules to ensure their trading in a post-Brexit world runs as smoothly as possible. While challenges inevitably remain, it was great to hear the success stories where businesses are performing more efficiently or achieving higher sales revenue, despite the many hurdles provided by Brexit.

We’d like to say a huge thank you to our delegates for joining us.

For Brexit advice tailored to your business or a further discussion around any of the topics mentioned above, please don’t hesitate to contact David Gorton using the button below. 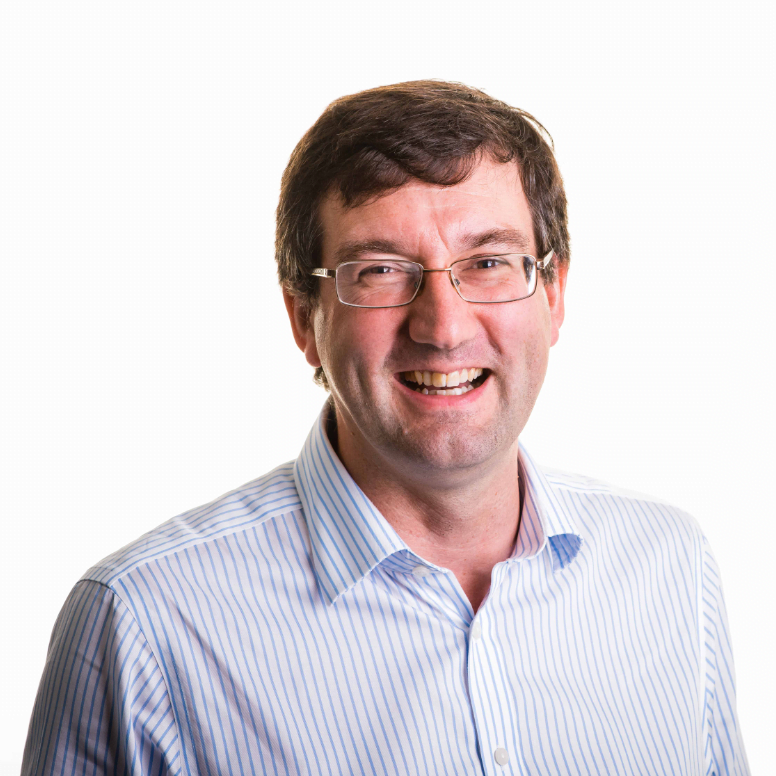